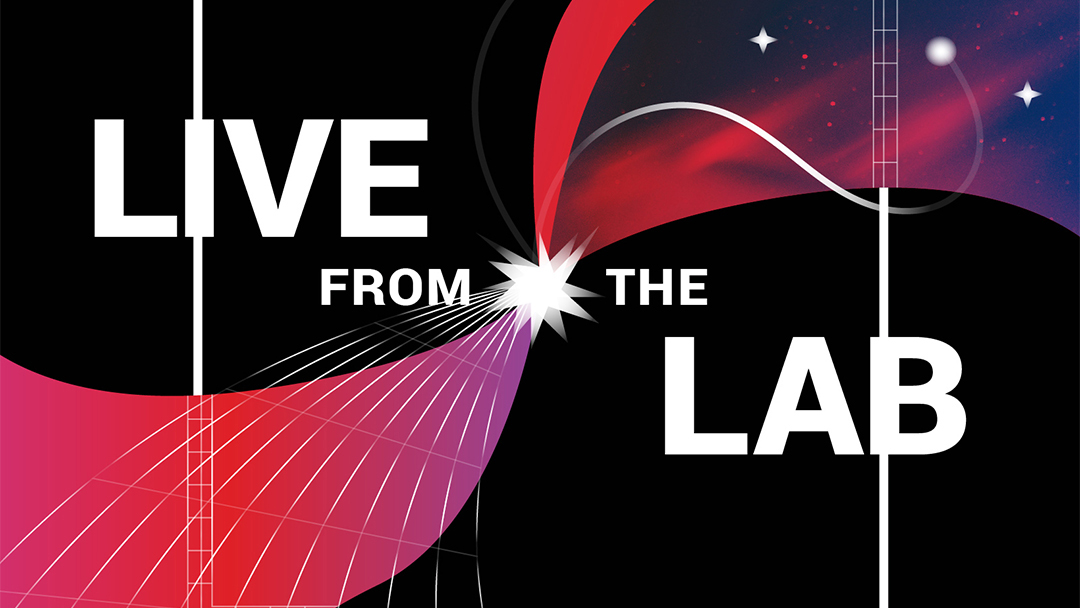 For weeks, five musicians and six scientists have been collaborating to create new music inspired by discoveries in the labs of the University of Sydney.

For National Science Week the musicians and scientists will host a free evening of performance and discussion  Live from the Lab: In Conversation where they will unveil the stories behind the science, break down the wonders and complexity of what is seen in the labs and explore how the musicians captured connections and emotions in their new compositions.

The collaboration between the University of Sydney researchers, FBi radio and five stand-out young musicians and bands has been led by Associate Professor Alice Motion, who will also host the evening event at the Seymour Centre.

“Live from the Lab is all about celebrating science and music and the abundance of creativity, playfulness and hard work that both areas involve,” said Associate Professor Motion. “Collaborating with musicians helps researchers to see their work through fresh eyes with the tracks communicating some of the more emotional aspects of science and the sense of joy and wonder that new discoveries can unlock.

“This year we’re incredibly excited to build on our Live from the Lab partnership with FBi Radio by sharing the project in live performances as well as each day on the radio.”

The five musicians and bands will also stage a special Live from the Lab gig, also hosted by Associate Professor Motion, on Thursday 18 August 2022 at Manning Bar – the first time the research-inspired tracks will be performed live, along with additional hits from each artist’s catalogue.

Live from the Lab is supported by FBi radio and Inspiring Australia for National Science Week.