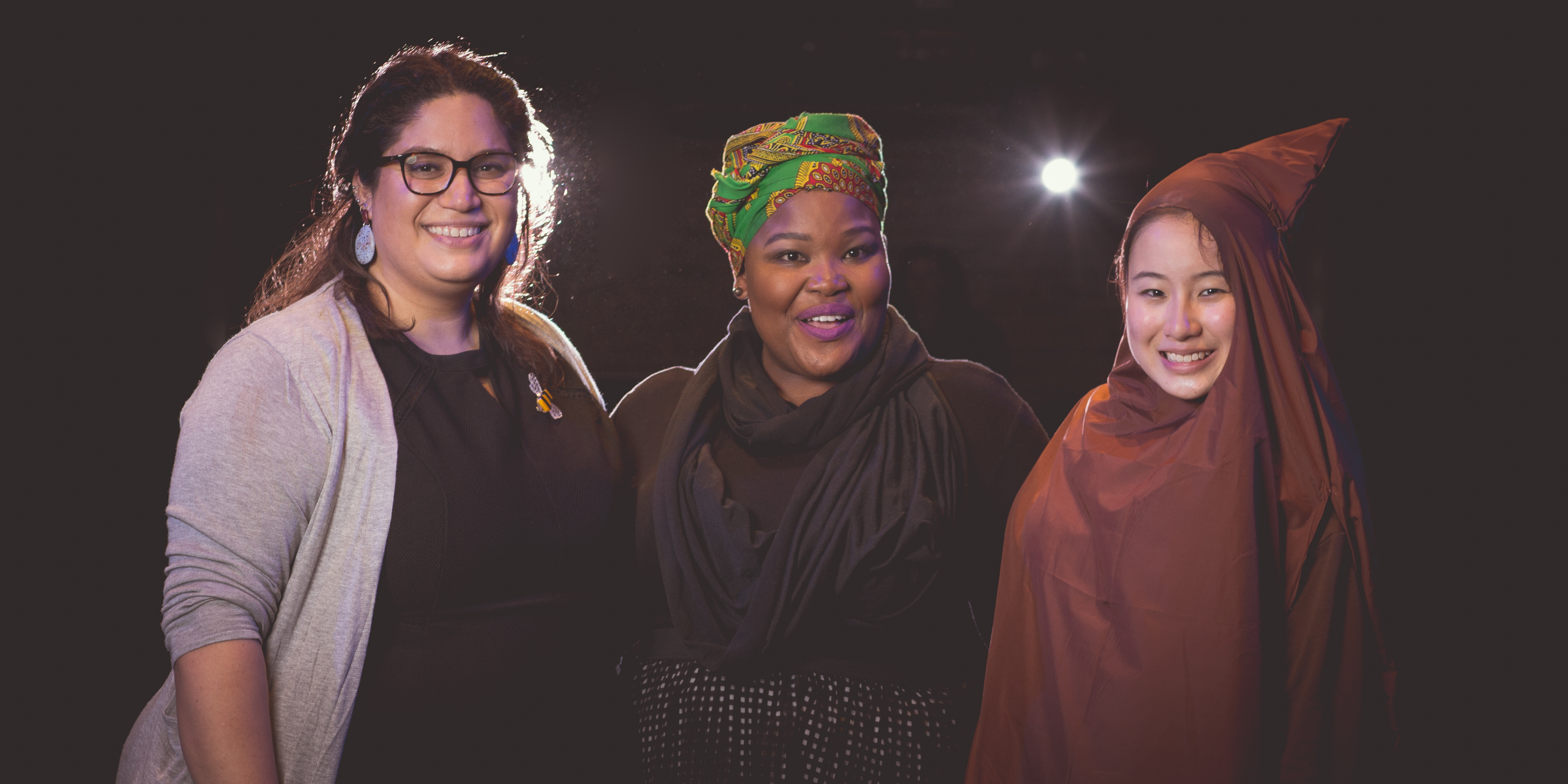 Nural Cokcetin from the University of Technology Sydney has been declared joint runner-up of FameLab International 2017! Nural captivated the crowds at the Cheltenham Science Festival in the UK in June with her buzzy three minute presentation about the prebiotic potential of honey.

She explained that consuming just a tablespoon of honey a day is enough to have a positive effect on the digestive system and lead to improvements overall health and wellbeing. Nural joined top science communicators from Hong Kong, India, Malta, Mauritius, Portugal, South Africa, Uganda and the UK in Thursday’s final after success at the semi-finals earlier in the week.

Medical student Nicole Phoebe Tanner from Hong Kong was announced as the other runner-up and the top prize went to geologist Tshiamo Legoale from South Africa.

“The FameLab experience has been truly amazing,” Nural says. “I feel so lucky to have been able to work with such a brilliant team of science communicators and advocates of the importance of science communication. I have learnt so many new ways to approach talking about research and connecting with the public and exciting them about the work we do.”

Since its debut at the Times Cheltenham Science Festival in 2005, FameLab has grown into one of the world’s leading science communication competitions. It aims to discover charismatic, up-and-coming researchers who can explain complicated scientific concepts in a fun and accessible way in just three minutes.

Read about Nural’s journey from Sydney to Cheltenham

FameLab Australia is run by The British Council.