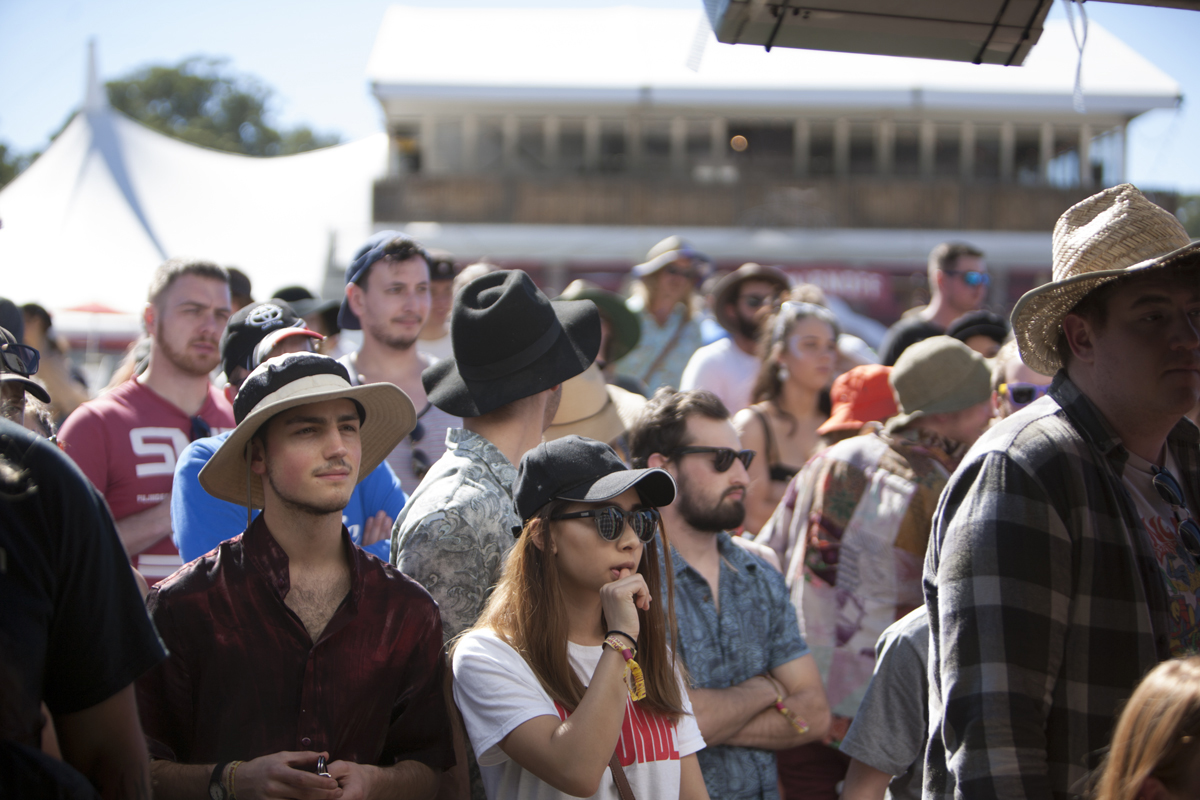 Inspiring Australia (NSW) welcomes applications from regional organisations operating as Science Hubs for funds of up to $10,000 to facilitate the delivery of year-round public engagement programs. Applicants must present at least five events that promote science and technology over a 12-month period. We also invite applications from large presenters that have the potential to attract at least 5,000 people to one large-scale event. Applications close 29 September, 2017.

The Year-round Science Engagement Grants program is intended to support the network of Regional Science Hubs to deliver public programs across the year, building on the momentum of National Science Week held each year in August.

Science Hubs are community engagement partnerships that encourage people from all walks of life to consider the relevance of science and technology in everyday living. Led by local organisations, Science Hubs inform community members about the exciting possibilities generated by science, technology and innovation. They inspire young people to consider careers in science and technology and spark conversations about the future by bringing scientists, research organisations and universities together with local government, museums and galleries, businesses and the community.

Year-round programs to attract funding in the past include:

Read more about the 2017 Year Round grant recipients

Inspiring Australia would like to establish more Science Hubs across the state and welcomes interest from potential partners. If you would like to create new opportunities for community members in your area to participate in an exciting range of science, technology and innovation outreach initiatives, check whether there is an existing Science Hub in your region and make contact with the lead organisation.

If there is no established Science Hub in a region, an organisation wishing to act as the lead to establish a new Science Hub must join forces with at least two other science-interested organisations in order to apply for this funding opportunity.

Note that the intention of this project is to build collaborative partnerships that have a commitment to working together in the longer term to create ongoing engagement programs. For this reason, only one grant application will be accepted per region.

Alternatively, large event presenters who can demonstrate success in attracting at least 5,000 people to a large-scale event are also eligible to apply.

For more information about the Year-round Science Grants Program or how to establish a Science Hub, please contact Jackie Randles, the Manager Inspiring Australia (NSW), by email: inspiring.nsw@sydney.edu.au