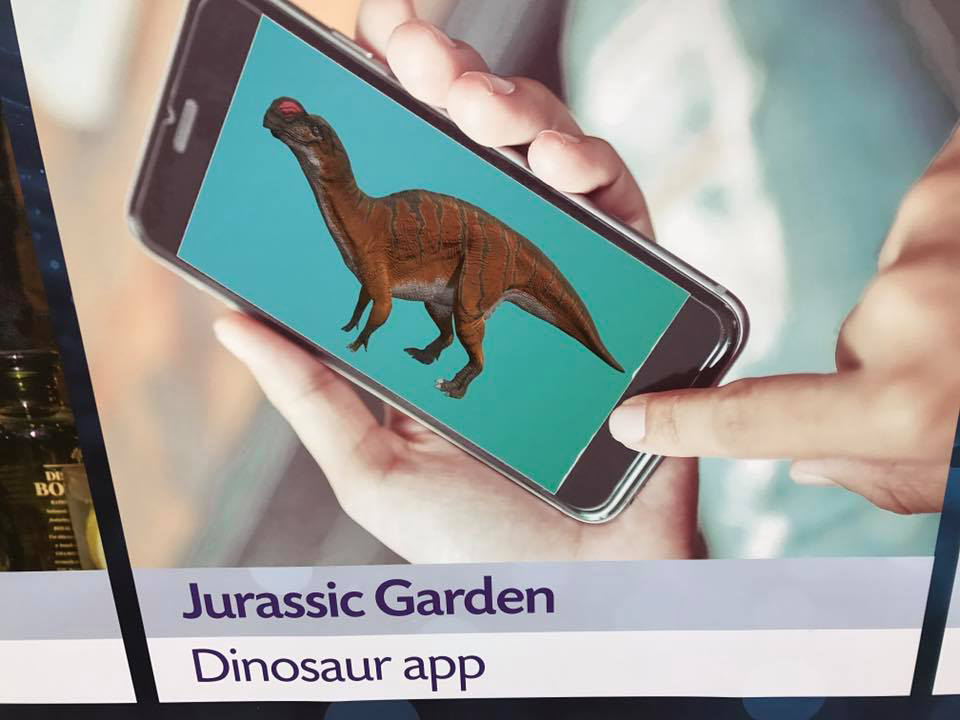 The Jurassic was a geologic period and system that spanned for 56 million years, from the end of the Triassic Period 201.3 million years ago (Mya) to the beginning of the Cretaceous Period 145 Mya. The Jurassic constituted the middle period of the Mesozoic Era, also known as the Age of Reptiles.

In the Sydney Garden, you can now encounter the Muttaburrasaurus eating the Wollemi Pine, known as the “dinosaur tree.” In the Blue Mountains Botanic Garden and Australian Botanic Garden, you’ll meet six dinosaurs matched to plants they liked to eat including:

Collectible cards are also available for purchase at each sited in sets of six. This will inspire further interest from children, encouraging them to visit all three gardens to learn about the dinosaurs and their plant food sources and habitat.

“Dinosaurs are a monumental hit with youngsters,” said Dr Greg Bourke, Curator of the Blue Mountains Botanic Garden Mount Tomah. “The Jurassic Age in general fires their imaginations and helps them develop a deeper curiosity for the world of science.”

Dr. Bourke said that the Jurassic Garden app has been in development at the Gardens for well over a year.

“We have trialed and tested this app with great results and are now excited to offer it to the public. To ensure accuracy, we have even planted certain species of plants as dinosaur food, to make the connection possible.”

Now the Jurassic Garden is being rolled out as a permanent educational feature across the Botanic Gardens sites to highlight the plants that once served as a food source or habitat for these ancient creatures.