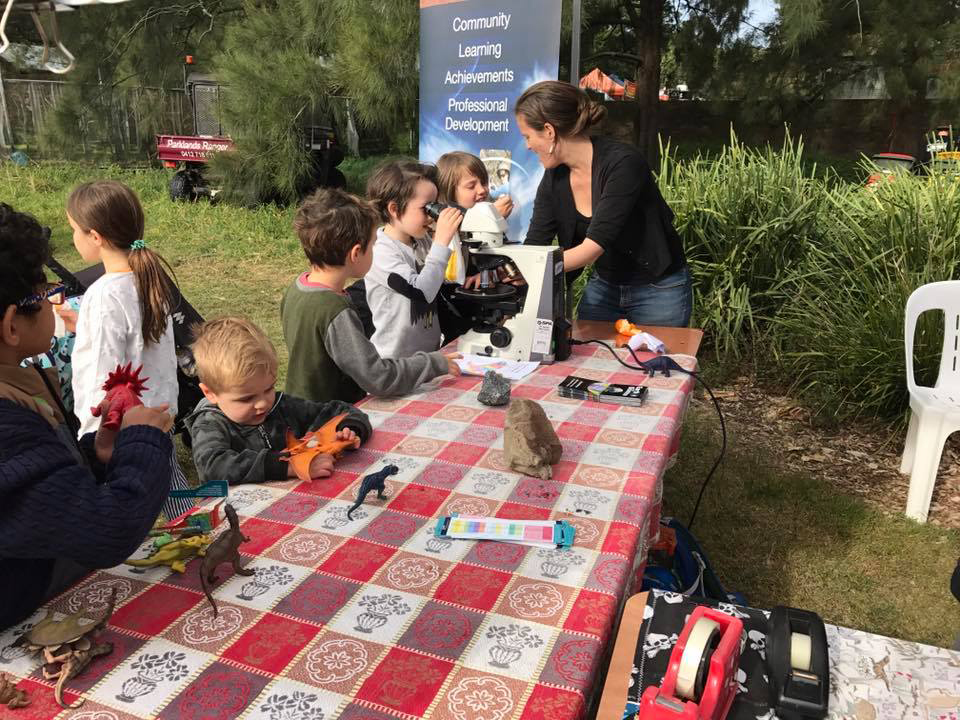 Congratulations to all those who helped deliver more than 600 high quality science engagement events across New South Wales during National Science Week 2017, up from 440 events last year. With 2,100 events delivered nationally, and 184 events presented as part of Sydney Science Festival, this year’s celebrations marked record engagement for Australia’s longstanding national celebration of science.

In Sydney, the third Sydney Science Festival ran for twelve days and delivered more than 180 events across the Greater Sydney Region. 65 partners presented dynamic programs that brought the general public together with dozens of scientists, organisations and businesses with an interest in STEM.

Highlights included many free, family oriented events. This year, the ever popular Science in the Swamp was complemented by the Chatswood Science and Technology Expo and new events in Western Sydney including the Innovation Games at Sydney Olympic Park, PlantBank Party at the Australian Botanic Garden Mt Annan, and Gondwana Garden at the Blue Mountains Botanic Garden at Mt Tomah.

The Indigenous Science Experience presented another outstanding day of science and culture at Redfern Community Centre and a fantastic line up of events was presented by Sydney’s researchers across university campuses. Another highlight was Cicada Innovation’s Emerge STEM careers expo.

Inspiring Australia (NSW) thanks all those who have worked to make National Science Week 2017 a huge success and we look forward to our continued partnership with organisations large and small.