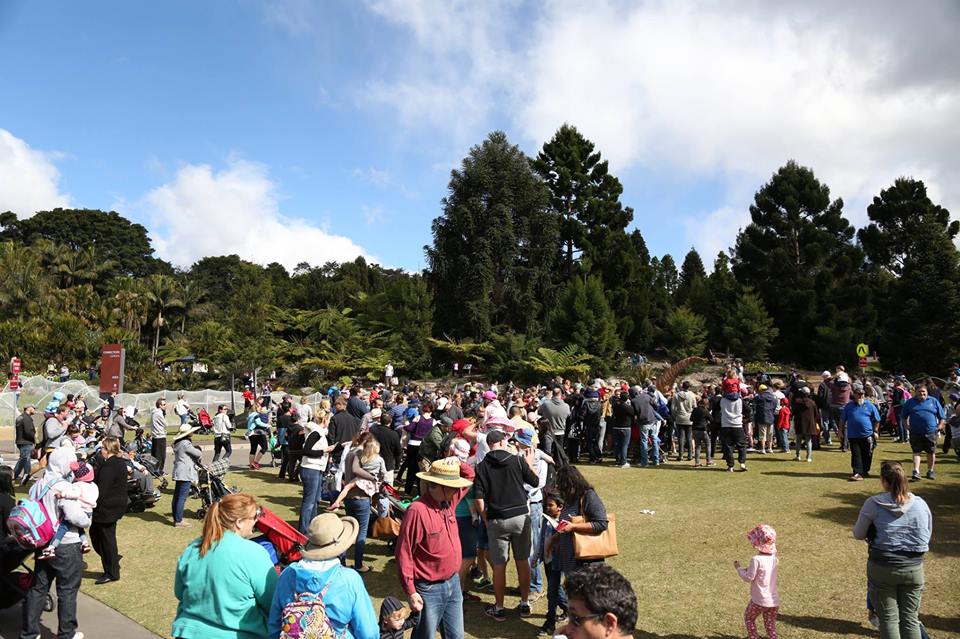 The survey also explored the attitudes of Australians to specific issues, including vaccinations, the use of animals in scientific research, genetically modified foods and climate change. Overall, the results of the survey were positive, with ninety per cent of Australians believing that science has made life easier.

At the same time, almost half of us feel that change has come too quickly.

Based on responses from 1203 Australians, the survey entitled Australian Beliefs and Attitudes Towards Science canvassed a range of views on science and science-related matters including vaccinations, genetically modified foods, fracking and climate change.

More than 70 per cent of respondents reported being “fairly well informed” about science and 80 per cent said the benefits of science were greater than any harmful effects. Most agreed that scientists contribute to the wellbeing of our society and 85 percent respondents believed that parents should be required to vaccinate their children.

When it comes to climate change, eighty per cent of respondents believed there was solid evidence the world has been warming the last few decades, with more than half of these people saying this was due to human activity. Seven out of ten Australians were opposed to fracking

With 80 per cent of people reporting they had conversations about science at least once or twice a month, the survey results suggest that public engagement with science could be improved given the relevance of science to most aspects of life.

Read more about Australian Beliefs and Attitudes Towards Science