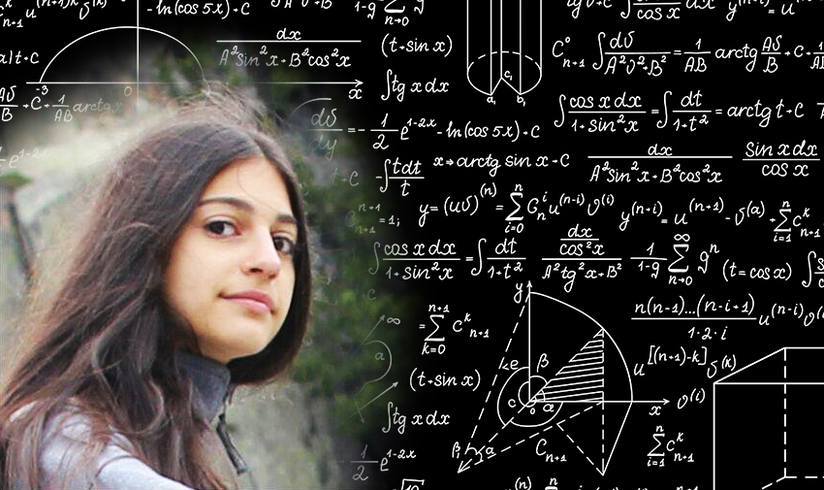 Across Australia the number of students pursuing a degree in a science, technology, engineering and maths (STEM) field has been steadily declining over the past 20 years. So how do we secure and promote STEM learning? Over the course of two days, the EduTech Conference at the Sydney International Convention Centre explored the issues faced in delivering 21st century STEM education. Inspiring Australia intern, Sienna Mark, reports.

At the EduTech conference I had the opportunity to spend several hours browsing the various exhibits and speaking to sponsors. There were hundreds of exhibits that depicted everything from robotics and 3-D printing to developing a creative and comfortable learning environment, Teachers were sure to be amazed at the wealth of information. The CHOOSEMATHS exhibit particularly caught my eye.

CHOOSEMATHS aims to turn around public perception of mathematics and will contribute to the health of the mathematics pipeline in Australia from school through university and out to industry and the workplace.

The project focuses on showcasing the importance of mathematics skills in all professions, including those careers outside of maths and science in academia. Its goal is to change the communities’ perception of mathematics especially targeting girls and young women.

CHOOSEMATHS has developed four key components to reach this goal. These include; school outreach, career awareness, the CHOOSEMATHS Awards and the Women in Maths Network.

Maths is a critical aspect of many careers including nursing, hairdressing, and mining. In order to make STEM an attractive focus for students the key is to engage them from a young age. This can mean anything from playing counting games to coding based children’s apps.

Across Australia the number of students studying maths past Year 11 is on a steady decline. One Australian study found that the total number of students in Year 12 had increased by around 16 per cent from 1992 to 2012 while the participation rates for most science and mathematics subjects, as a proportion of the total Year 12 cohort, fell.

It seems that many students do not believe that they will not need to use math in real life – a false belief that continues to result in a low level of engagement in maths. CHOOSEMATHS urges that regardless of an individual’s background, aspirations, or inspiration Maths is an integral tool in helping them to succeed in reaching their goals.