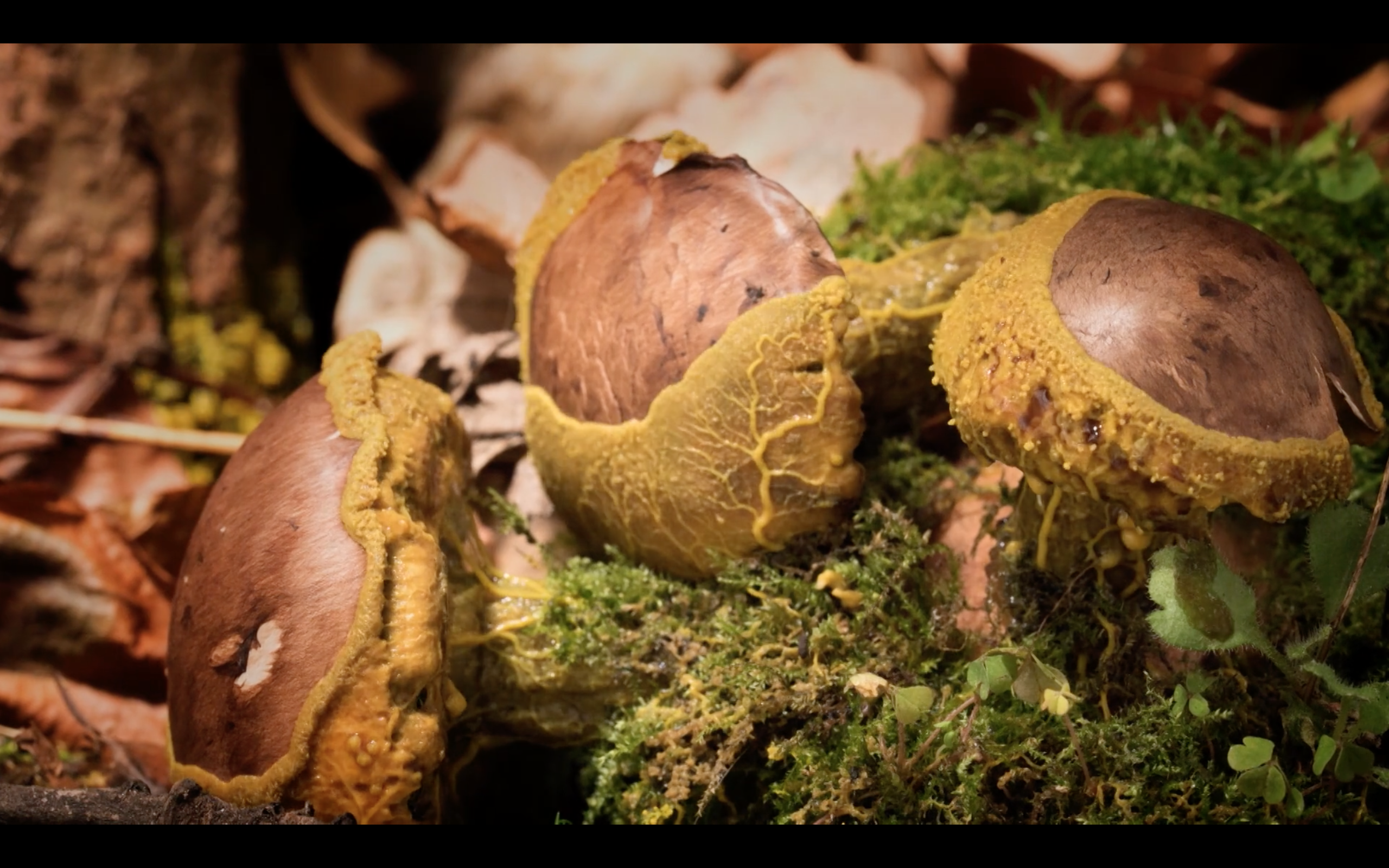 Community members in Dungog will have the chance to meet Juliette Martineau, the director of the winning Scinema international film festival film Smart Slime? She will participate in a day of Scinema screenings at the historic James Theatre on 10 August.

Juliette is flying out from England to screen her film in Dungog having been awarded the festival’s prestigious Scientific Merit award. The film investigates the ways that slime moulds build intricate networks and learn by habituation, Juliette asks the question: but does that mean they’re intelligent? To make the film, Juliette grew and filmed her own slime.

“Of course, the slime moulds are living things and it was impossible to predict exactly how they were going to behave, ” she said. “That’s part of the challenge of nature filmmaking, but it’s also what makes it exciting!”

Juliette said that her objective was to make a film that creates wonder by showing people how beautiful, strange and impressive those organisms are.

The film has been described as visually arresting and remarkable, with amazing sped-up footage of slime mould spread.

“As it happens, they are very strange biologically, but some of the experiments that scientists have designed to try and understand them better are just as bizarre,” Juliette said.

Juliette is keenly anticipating her first visit to Dungog and indeed Australia. She is hoping to attend an earlier event, Conversation with Glenn Albrecht on his new book Earth Emotions, that will take place on the same day as the Scinema screenings.

Both events are part of the Paterson Allyn Williams Festival of Science, a bumper line up of activities planned in an around the Dungog region from August 10-18. Be amazed by everything from horse hints to making things out of old engine parts, clever ways to fence awkward spaces, unusual rabbit traps and the Scinema international film festival.

Dungog will screen Scinema films from 6.30pm on Saturday 10 August at the James Theatre. Ten films are featured in the program. There will be a brief Q&A with Juliette Martineau, who is also a trained geneticist.

After the screening audience members can slither to the Settlers Arms for some less controlled Q&A. The Hubbers invite everyone to join them in giving Juliette a fine Dungog welcome.

Guest post by John O’Brien. The Paterson Allyn Williams Festival of Science is supported by Inspiring Australia and the NSW and Australian Governments.