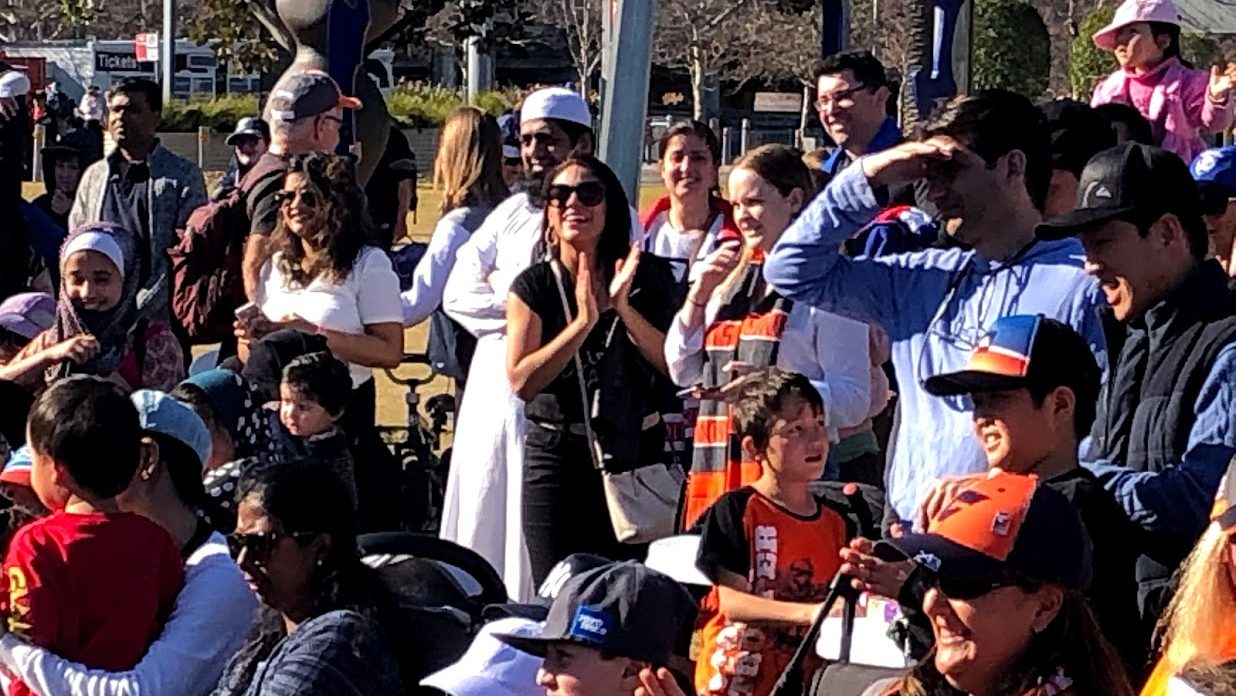 Thanks to all those who participated in National Science Week this year, a huge success with over 500 events presented in NSW and 2000 nationally. National polling indicates that this year’s campaign attracted 1.5 million participants across the country – 8% of the population. Special mention goes to our network of NSW Regional Science Hubs for their stellar efforts in engaging thousands of community members.

The NSW launch event in Springwood on 4 August was co-presented with Science at the Local and attracted nearly 400 people to the Blue Mountains Theatre and Community Hub where they engaged with the NSW Chief Scientist & Engineer, a Farmhand Robot and robotics experts from the Australian Centre for Field Robotics.

“It was great to go to the Springwood Hub as this is a local venue for us and it was so nice to not have to go all the way into the city in order to participate in science week.”

In Sydney, over 160 events were presented under the Sydney Science Festival banner and dozens more brought STEM researchers into libraries, galleries, bars and theatres.

Inspiring Australia’s partners at Sydney Olympic Park attracted over 11,000 visitors to the Innovation Games to enjoy science activities and shows presented in partnership with the GWS Giants.

Over a two-week period, 10,000 school students and community members enjoyed Science in the City at the Australian Museum and close to 600 people turned out to consider music in relation to maths at City Recital Hall.

Inspiring Australia NSW is now compiling an overview of statewide campaign results and audience feedback. If you attend an event, please let us know your thoughts by completing this audience survey.

National Science Week Event presenters are also encouraged to complete the NSW event presenter survey. Your responses will help us improve our efforts next year.

Nationally, the numbers are in and we know that 24% of adults were aware that National Science Week had just taken place.

TV is the most common way for people to hear about science week (51%), followed by websites + social media (32%). In terms of media coverage (tracking “science week”), there were 2873 stories published worth $6.6 million with a cumulative audience of 22.3 million people.

National Science Week is a huge volunteer effort that only works through collaboration and dedication to the importance and value of public engagement with STEM. Thanks to everyone for your contributions!