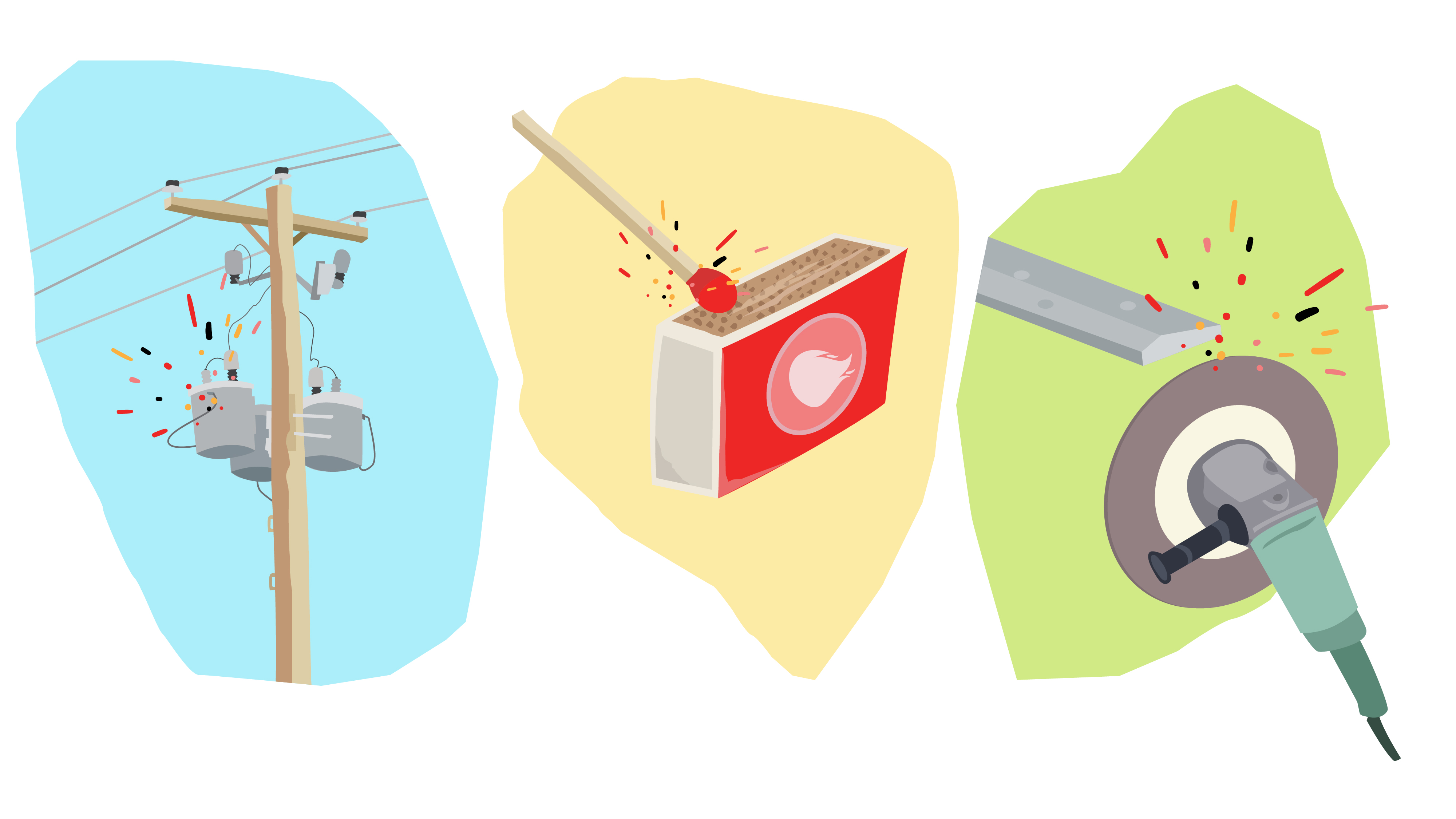 Science at the Local, part of Inspiring Australia’s Blue Mountains Regional Science Hub, is teaming up with Blue Mountains-based designer David Shooter and Wollongong animation studio Rockshelf Productions to create an engaging animation on the fundamentals of bushfire and climate change.

The animation, to be launched during National Science Week, is the second in a series on the fundamental science behind bushfires.

“As much as I love textbooks, they’re not the only place for learning about science,” said Science at the Local co-founder, Dr Hamish Clarke, whose day job is researching bushfires at the University of Wollongong.

“I’ve personally been hugely influenced by popular science writers like Douglas Hofstadter and Carl Sagan, and am a big fan of animations like the terrific Climate Kelpie series.”

“So when the chance came to work with a top class designer and animator to develop my own animation, I jumped at it,” Dr Clarke said.

The result, launched in 2019, was the Four Friends of Fire, a short video introducing the major biophysical drivers of fire as characters: Phil the fuel, Des the dryness, Iggy the ignition and Wes the weather.

During National Science Week 2020, a new video will be released on how the Four Friends of Fire are influenced by climate change. It’s extremely topical, given the devastating fire season of 2019/20 and the reports soon to be handed down by State Government Inquiries and a Royal Commission.

Dr Clarke is hoping people will watch, share and comment on the video and has also developed a survey seeking feedback from people to help shape future episode.

“The animation is partly about sharing some of the amazing bushfire science that’s taken place in Australia and around the world. But let’s be honest, it’s also about entertainment. I think people of all ages and backgrounds are going to enjoy watching this.”

The Four Friends of Fire animation is supported by Inspiring Australia NSW as part of National Science Week. Watch the video on YouTube after 15 August 2020.