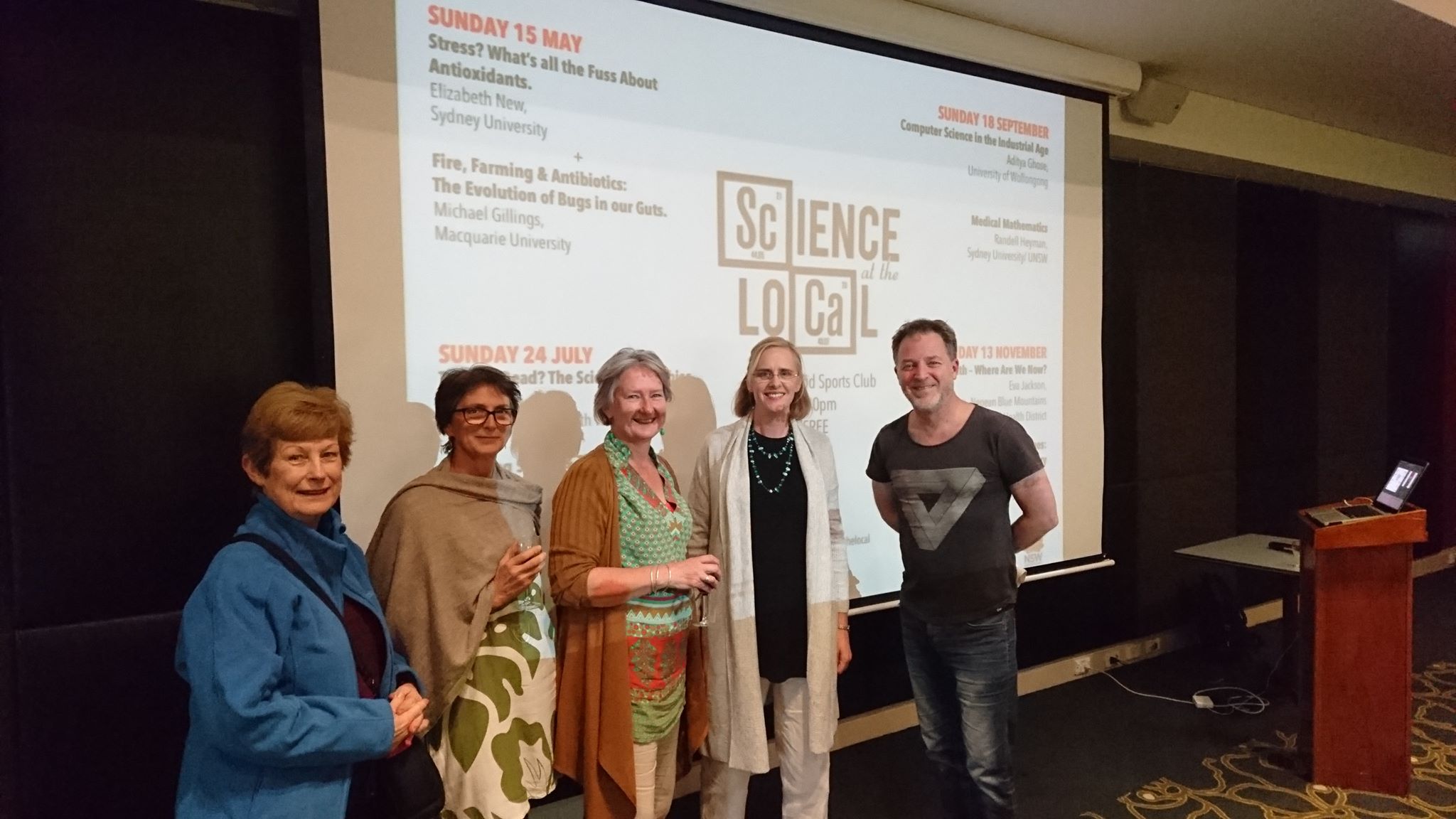 Inspiring Australia (NSW) welcomes applications from regional organisations operating as Science Hubs for funds of up to $8,000 to facilitate the delivery of year-round public engagement programs. Applicants must present at least five events that promote science and technology over a 12-month period in 2019.

Limited funds are also available to support sponsorship proposals of up to $10,000 from large presenters that have the potential to attract at least 5,000 people to one large-scale science engagament event or high-profile event series.

Applications for both Year Round funding and Sponsorship close Friday 30 November 2018.

About the year-round grants

The Year-round Science Engagement Grants program is intended to support the network of Regional Science Hubs to deliver public programs across the year, building on the momentum of National Science Week held each year in August.

Science Hubs are community engagement partnerships that encourage people from all walks of life to consider the relevance of science and technology in everyday living. Led by local organisations, Science Hubs inform community members about the exciting possibilities generated by science, technology and innovation.

They inspire young people to consider careers in science and technology and spark conversations about the future by bringing scientists, research organisations and universities together with local government, museums and galleries, businesses and the community.

Year-round programs to attract funding in the past include:

On the basis of these projects to connect with significant new audiences, sponsorship was offered to:

Read  about the 2018 Year Round grant recipients

Applications for both Year Round funding and Sponsorship close Friday 30 November 2018. Please direct any questions to Jackie Randles by email